Regulations Expanding Review of Foreign Investment in the US 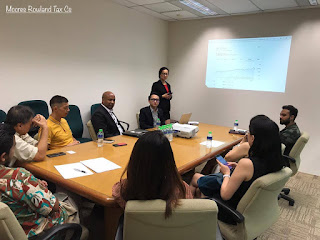 
Pursuant to the new regulations, CFIUS now has jurisdiction over three types of transactions:


In most instances, the CFIUS review process will remain technically voluntary, though CFIUS retains the ability to initiate its own review of transactions, including those that have been completed, as well as the ability to impose after-the-fact conditions on, or require the divestment of, an already-closed transaction to mitigate any perceived risks to US national security.


The new CFIUS regulations represent a major expansion of CFIUS’s jurisdiction and significant changes to the CFIUS review process. As a result, parties to cross-border transactions should carefully consider CFIUS at every step of the process.