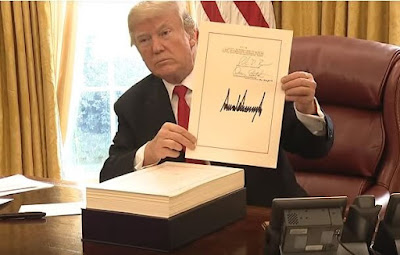 On Friday, December 22, 2017, President Donald Trump signed the massive tax bill. Formerly known as the Tax Cuts and Jobs Act – so-named because it cuts individual, corporate and estate tax rates, and the lower corporate tax rates are said to be a precursor to job creation – the bill went into history as “An Act to Provide for Reconciliation Pursuant to Titles II and V of the Concurrent Resolution on the Budget for Fiscal Year 2018,” courtesy of a technicality enforced by the Senate parliamentarian.

The final bill is more than 500 pages – even tax and public policy experts probably need megadoses of caffeine to slog through it. The ultimate effect on Americans and the economy remain to be seen. But some effects are clear already.

This guide doesn’t provide an exhaustive list of every change to the tax code, it does include the key elements that will affect the most people.  The ultimate impact depends on your personal situation — how many children you have, how much you pay in mortgage interest and state/local taxes, how much you earn from work, and more. 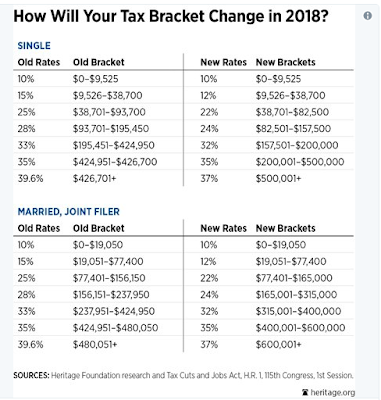 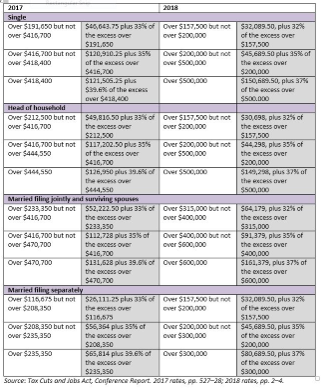 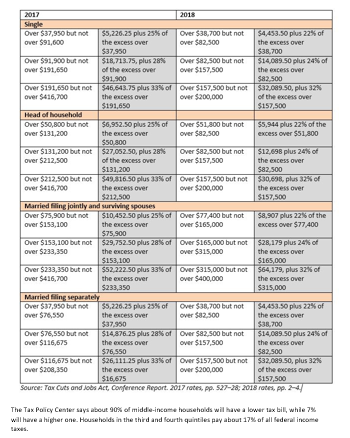 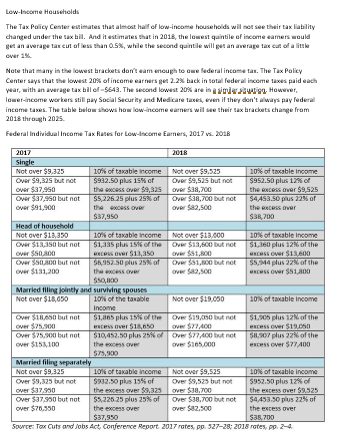 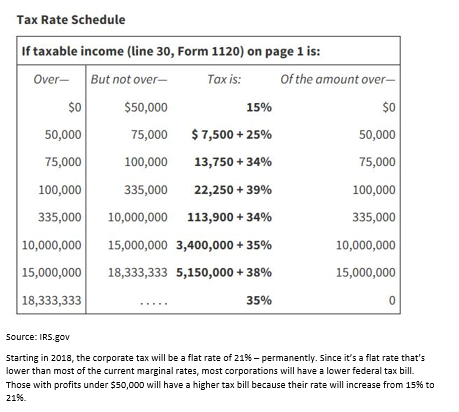