Does a Singapore Tax Resident need to pay tax on Foreign Investment Income? 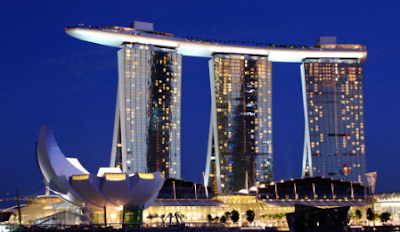 Many of our Singapore clients ask about the tax treatment of their overseas investments.  The good news is that investment income of SG tax residents isn't usually taxed by IRAS.

Under Section 13(9) of the Income Tax Act, tax exemption will be granted when all of the following three conditions are met :

To enjoy the tax exemption, you have to provide the following information in your Income Tax Return (Form C/ P):

For the purpose of this “subject to tax” condition, tax paid or payable on foreign-sourced dividend received in Singapore includes:

The Comptroller will regard the "subject to tax" condition as being met if the income is exempt from tax in the foreign jurisdiction due to tax incentive(s) granted for substantive business activities carried out in that jurisdiction. The following documents must be prepared and retained*:

You can provide the following documents to substantiate that the underlying tax has been paid on the income out of which the foreign-sourced dividend is paid:


a) Audited accounts of the foreign payer company