Being Punished by the IRS for Marrying a Foreigner

One frequent complaint from expat American citizens and Green Card holders arises when they marry a non American (known as a a Non Resident Alien or NRA).  For many newlyweds, Married Filing Separately is the default option.  Unfortunately, compared to other filing status,  this could definitely be less tax efficient. 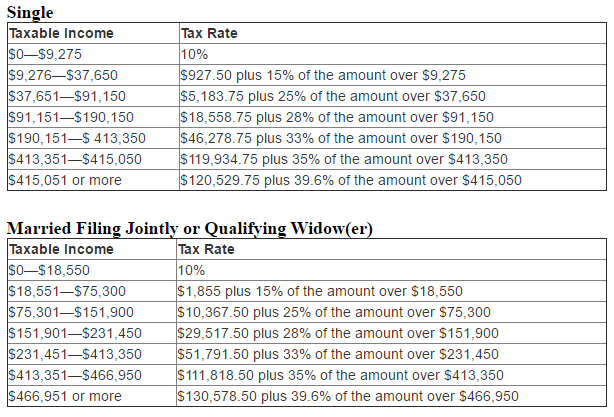 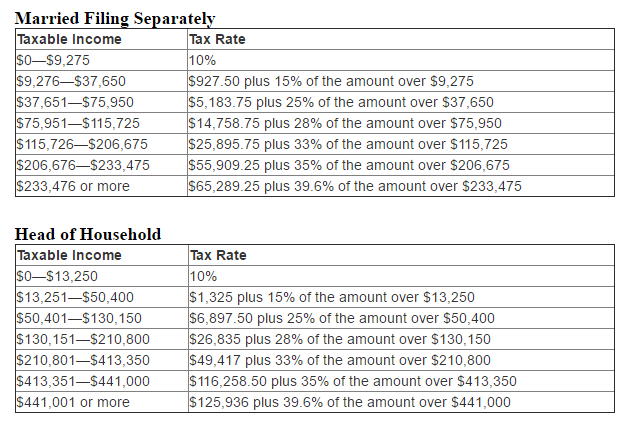 One alternative is to consider filing jointly or head of household.  Jointly isn't always an attractive option as most NRAs do not like being exposed to the US tax net.  Head of Household is often more attractive.

How do you qualify for Head of Household even if you're married?

Only the following relatives can qualify an unmarried taxpayer for head of household filing status.

Talk to your US qualified tax professional today