Showing posts from May, 2017
Show all

Problems with FinCEN 114 or the FBAR Form

So many clients have problems with this form.  The key things to remember are

1. You must download it to your hard drive before trying to view it.  Don't try viewing it in your browser.

2. You must use the most recent version of Adobe Acrobat.

3. It doesn't work on Macs.  It doesnt work on your cell phone either.  Government forms work best on Windows Machines.


Further info from the Treasury website is as follows - http://bsaefiling.fincen.treas.gov/docs/FBAR_EFILING.pdf

Our Article in Forbes Asia 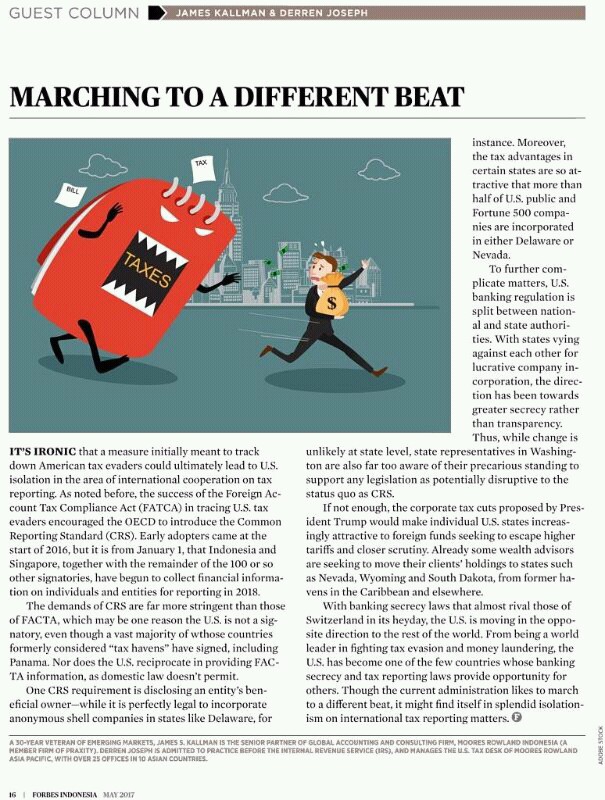 Are you non-American (NRA) and own US Real Estate? 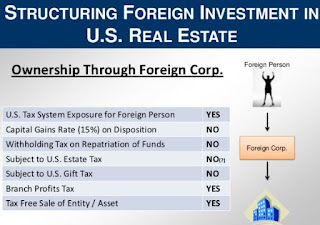 In December 2016, new regulations were issued that require any U.S. entity that is both
(i) wholly owned (whether directly or indirectly) by a foreign person  and  (ii) treated as a disregarded entity for U.S. tax purposes to file Form 5472 whenever a “reportable transaction” occurs.
The most common of these entities used by foreign persons is the single-member limited liability company, formed in Delaware or in another state, and often used to hold U.S. assets and investments, such as real property in the United States.
Under the new regulations, for example, the funding of a limited liability company by its owner would be a “reportable transaction” triggering the filing requirement.