Showing posts from September, 2015
Show all

Changes in Due Dates

Per H.R. 3236 "Surface Transportation and Veterans Health Care Choice Improvement Act of 2015" signed into law by President Obama on July 31, 2015, due dates of FinCEN 114 (aka FBARs) and some IRS tax returns just changed. For tax years starting after December 31, 2015:

The New Money-Laundering Sting: Come to the U.S., Get Arrested 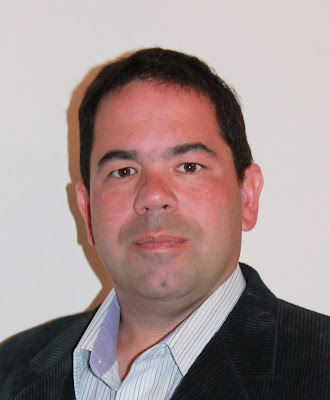 Lawyer Patrick Poulin says he helped clients set up offshore corporations in the Caribbean. And that’s what he was working on when he flew to Miami from the Turks and Caicos last year to meet with two Americans who wanted him to invest $2 million from a real estate deal.


Instead, they arrested him at the airport.


The clients, who went by the names of “Bob” and “Abraham,” according to Poulin, were really federal agents who were targeting him as part of a money laundering sting. Poulin eventually pleaded guilty to conspiracy and spent a year in prison.


“My lawyer told me I should have known,” Poulin, 42, said in a telephone interview from his home in Quebec.