Note that you must pay what you owe as of the original due date of your return.  However, if you qualify for the automatic 2-month extension, penalties for paying late are assessed from the extended due date of the payment (June 16) but interest may still apply.

To claim the two-month extension, attach a statement to your tax return explaining which of these two situations applies to you as of the due date of your return: 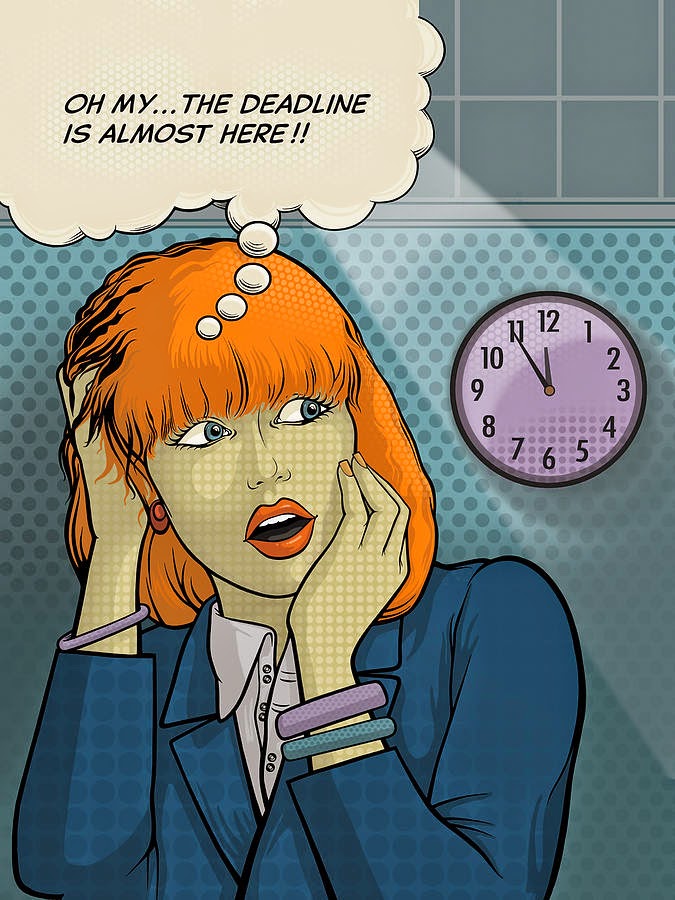 If you can’t meet the June 16 deadline, you can request an extension to file with form 4868 to extend until October 15, 2014. Note that’s a total extension of six months (two months + four months), not an additional six months.

If you need more time, there are limited exceptions for extending beyond the October 15, 2014.

Members of the military and others serving in Afghanistan and other combat zone localities normally have until at least 180 days after they leave the combat zone to file their returns and pay any taxes due.