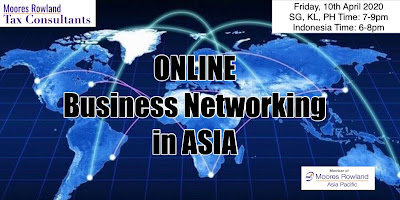 This section largely references Mark Blyth research.  He is a William R. Rhodes ’57 Professor of International Economics at Brown University. He is a co-author, with Eric Lonergan, of 2020 Angrynomics. I also reference Gideon Lichfield from MIT
Two competing epidemiological models currently guide and divide expert opinion on how best to respond to the novel coronavirus.
- The first, from Imperial College London, scared the U.S. and British governments into instituting strict social-distancing measures. It predicted that if left unchecked, COVID-19, the disease caused by the virus, could kill over half a million people in the United Kingdom and 2.2 million in the United States—not counting the many additional deaths caused by the collapse of each country’s health-care system.
- The second model, developed by researchers at Oxford University, suggested that the virus had already infected as much as 40 percent of the British population but that most had shown mild or no symptoms. Acc…
Post a Comment
Read more 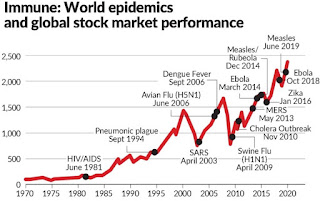 Most of this section is taken from the December 2016 Journal of Pathogens. The article was titled - "Reviewing the History of Pandemic Influenza: Understanding Patterns of Emergence and Transmission" by Patrick R. Saunders-Hastings and Daniel Krewski

So on March 17, 2009, the first case of a novel H1N1 influenza virus infection, also known as swine flu, was documented in Mexico. It rapidly spread throughout Mexico and the US and was declared a full pandemic by the WHO on June 11, 2009.  Swine flu circulated around the world in two waves until August 10, 2010, when the WHO officially declared the pandemic over.

Potential Economic Impact of the Pandemic - Lessons from 2002 SARS 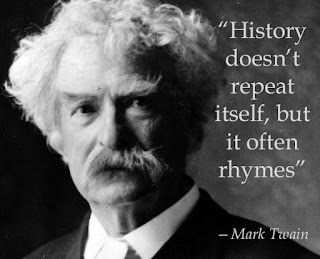 In 2004, the Institute of Medicine hosted a Forum on Microbial Threats.  Out of this workshop came a paper on the economic impact of the 2002 coronavirus outbreak.   Their report summarized three mechanisms by which SARS influences the global economy.

First, fear of SARS infection led to a substantial decline in consumer demand, especially for travel and retail sales service. The fast speed of contagion made people avoid social interactions in affected regions. The adverse demand shock becomes more substantial in regions that have much larger service-related activities and higher population densities, such as Hong Kong or Beijing, China. The psychological shock also rippled around the world, because the world is so closely linked by international travel.
Second, the uncertain features of the disease reduced confidence in the future of the affected economies.
Third, SARS increased the costs of disease prevention, especially in the most affected industries such as t…
Post a Comment
Read more
More posts
International Tax for Private Clients,
Global Mobility &
Cross Border Investors
Related Sites:
BUY our Book on Amazon!
Email: Help@HTJ.Tax